The Mission of the Mississippi Task Force is to provide a highly specialized, all-hazards response capability to provide services to local jurisdictions that are overwhelmed by natural and man-made disasters and to increase civilian survivability during these disasters.

It is my duty as a Mississippi USAR Team member to save lives and to aid the injured. I will be prepared at all times to perform my assigned duties quickly and efficiently, placing these duties before personal desires and comforts. These things I do, that others may live.

Mississippi USAR Teams are specifically organized, trained, equipped, and postured to conduct full spectrum personnel recovery to include both conventional and unconventional rescue operations. Mississippi USAR Teams are the most highly trained and versatile personnel recovery specialists in the nation. They stand ready to execute the most perilous, demanding, and extreme rescue missions anytime, anywhere across the nation.

Following the terror acts of September 11, 2001, the State of Mississippi, along with many other jurisdictions realized the need to develop local, regional, and statewide capabilities to support large scale search and r 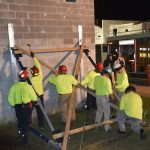 escue efforts, which required more than the basic skills.  Hurricane Katrina in 2005, again emphasized the need to develop specialized or advanced search and rescue teams.  As Mississippi is not only a hurricane prone state, the state has also been subjected to regional tornado outbreaks requiring multiple teams of search and rescue specialist to be deployed immediately and simultaneously to meet the needs of the local jurisdictions.

In the after math of the September 11th attacks, the State began the development of regional response teams to meet the threat of chemical, Biological, Nuc 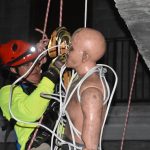 lear, Radiological, and Explosives attacks.  To fully address these threats, the original concept was expanded to address large scale, technical search and rescue capabilities.  Nine multi-jurisdictional teams that could provide assistance in structural collapse, technical rescue, and hazardous materials incidents within the State were formed which could be activated by the Governor, Mississippi Office of Homeland Security, Mississippi Emergency Management Agency or regional/local emergency management agencies, as needed.

Originally formed under the concept of providing enhanced response capability to terrorist events, the Regional Response Teams transitioned into an all-hazards response capability.  The capabilities currently include: Hazardous materials response, structural collapse rescue, and technical search and rescue (water, underwater, overland, high-angle, and trench).  The Regional Response Teams later transitioned into the three regional Task Forces to provide additional capabilities, consolidate management, and to be fiscally responsible.  A forth Task Force was formed to provide logistics for any deployed Task Force.  These four Task Forces are considered a Task Force in the National Incident Management System Respire Typing Models (a team of resources with multiple capabilities. 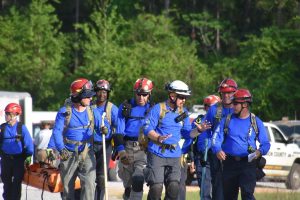 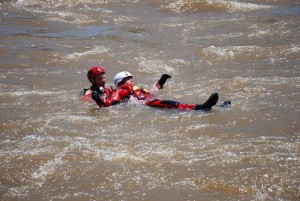 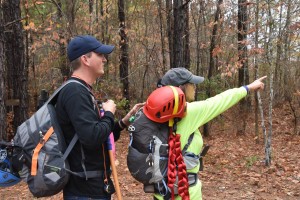 In order to save others 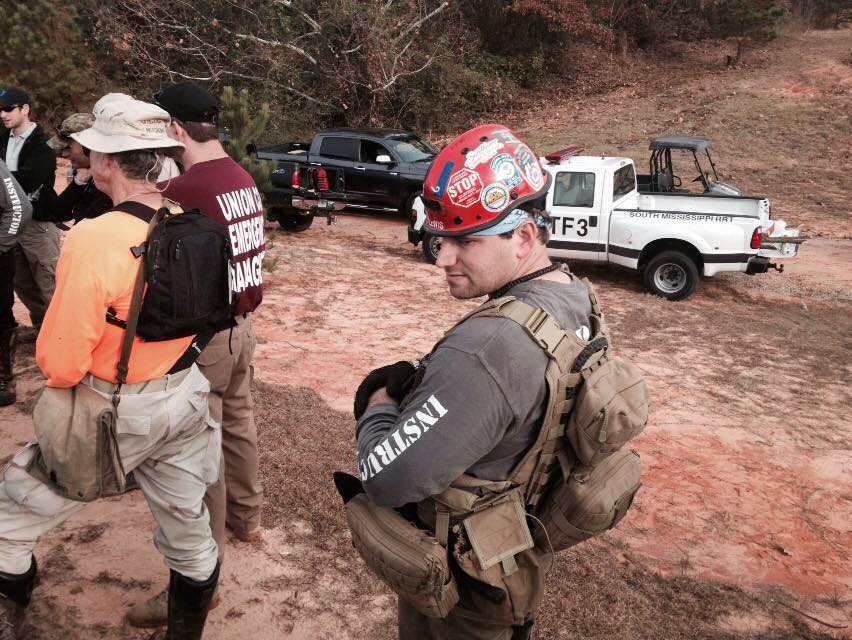 The next application period will start in October 2021.

Click here to watch a video tutorial on submitting your EMAC reimbursement Packet.

Scroll down to “Rescue” Section”